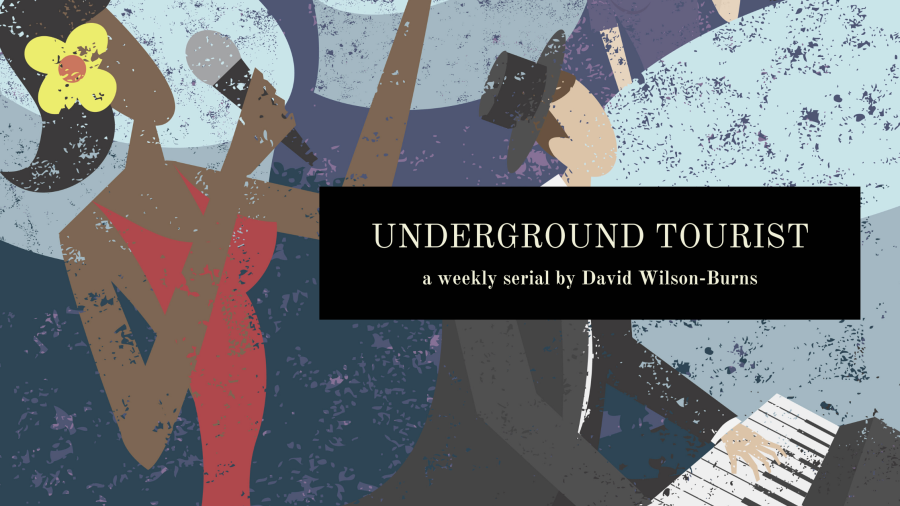 Robbie grabbed his sports coat and Melchior went back to his cube to grab his sleek, black bomber jacket.  They clocked out with their cards at the door and made their way to the parking garage. Melchior’s transport had technically been made by one of the big-name American carmakers, but the government had bailed it out and was now running it.  He thought that it looked about as sexy as his Aunt Cynthia who wore an ankle-length denim dress, slip-resistant loafers, and her hair down to her waist in a ponytail; an expression of her obsession with all things horse.

In the transport, Melchior put his visa in the ignition and Robbie said, “Are you sure this thing will take us there?”

“Yeah.  It should go to any BOGA Location–that includes ATM.”  Then he said, “Cynthia, take us to the ATM on the corner of North Pennsylvania and 10th.” He waited, never quite sure what the computer would say.  But the approval bell rang, and the computer said, “Destination approved.”  The transport started, backed out and began driving to the parking garage exit.

“I fuckin hate these things,” said Robbie.  “I miss my 2018 Challenger. That mother had some rev, you know?  Plus, I could drive it–really drive it–like wherever the fuck I wanted to go.”

“Seems like another world ago.  Can you believe it’s been eight years?  And two years of this Greater America shit.  Do you think it will be over soon?”

“I hope so.  I mean, he said it would be just until we were secure.”

“Said every dictator ever,”

“Shit man, you want to be arrested?  This thing has ears, you know?”

The car took a right and switched into the left lane.

“Right, right.  We were talking about Castro, right?  Just a little history lesson.”

Downtown to Ten Penn had been a twenty-minute drive in rush hour before the government issued, self-driving transports.  The system was so efficient now that they would be able to get there in 8 minutes according to the onboard GPS.

At first glance, the city looked no different than it had before the Greatening.  The buildings were all there. The streets looked no different. And yet, everything was different.  The restaurants had one by one shut down, except for the ones exclusively patroned by the privileged few who still retained their tourism clearances.  There were cameras everywhere, and men in black carrying automatic weapons policed the streets

“So what is this all about?” said Robbie.

“I’m not sure.  Remember the error?  Well, there was some weird shit going on. I found this encrypted message. It said to meet somebody here at 5:30. I just wanted to see what it was about.”

“Dude, are you crazy?  You find a hidden message in the state banking system that says to meet at some random ATM and you want to know what it’s about?”

“Not in the least.  Let’s turn this around.”

“The route has already been approved.  We’re almost there. Let’s just check it out.  Look, here it is,” he said as the transport pulled into a parking place right in front of a convenience store with a Bank of Greater America ATM by the front door. “No one here.  No police. No big deal.”

They got out and Melchior checked his watch.  5:28. He looked down both streets where he saw the old Nic’s Grill train car and a restaurant that used to be called the Hungry Frog which was now an exclusive bar.  There were cars driving people home in transports; white, gray, and blue.

At that moment, a black van tore around the corner and screeched to a halt.  Two men in Black fatigue jumped out and ran toward them. 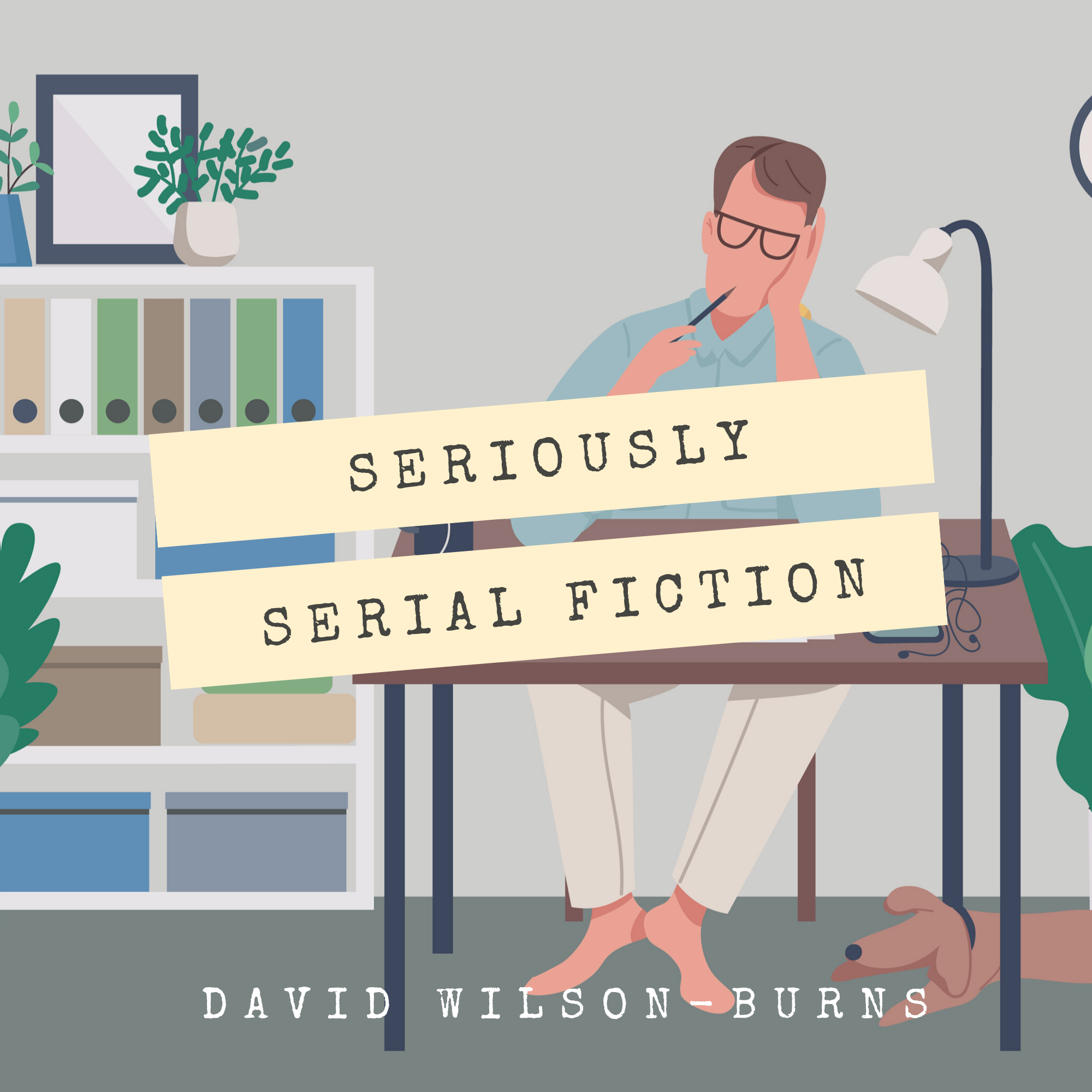 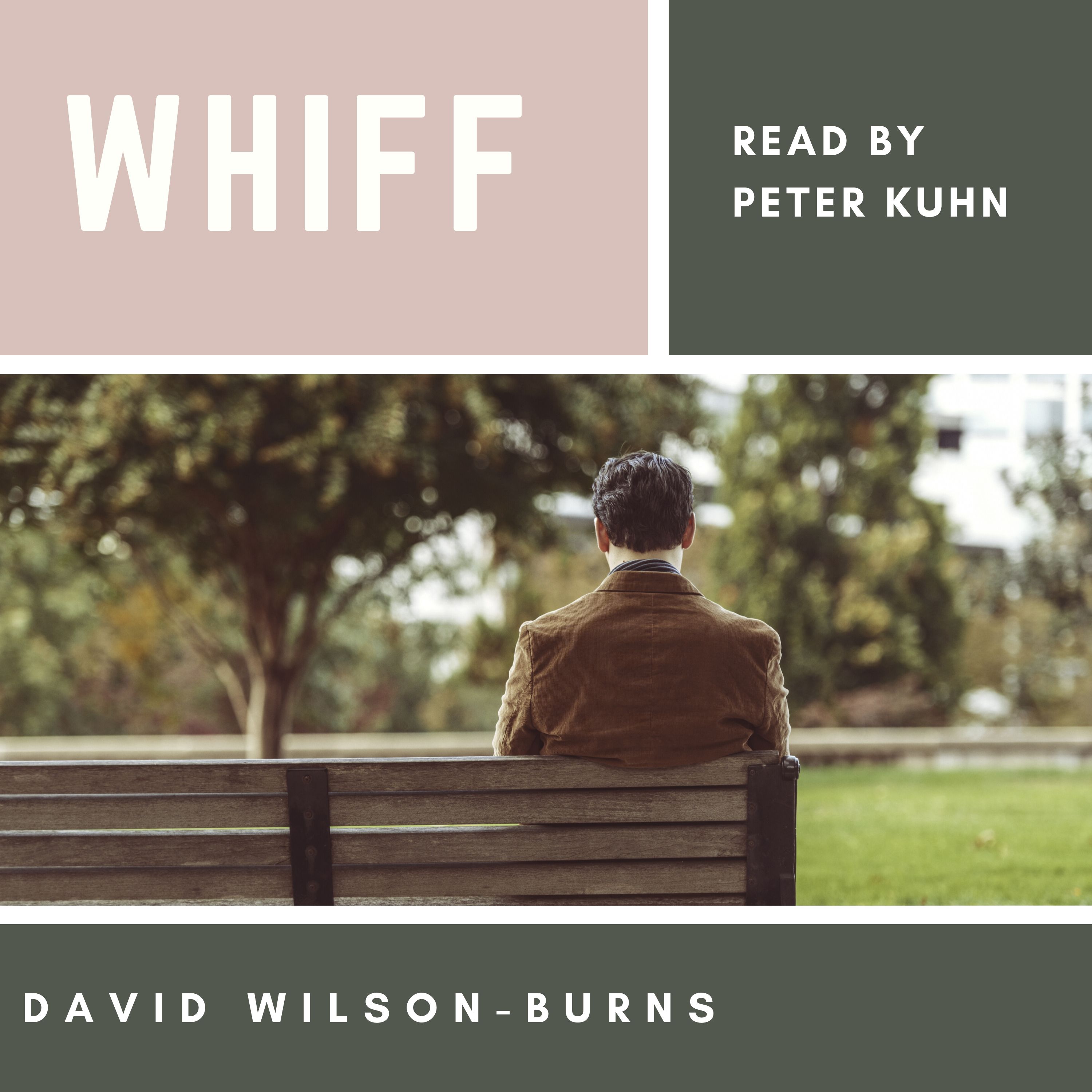 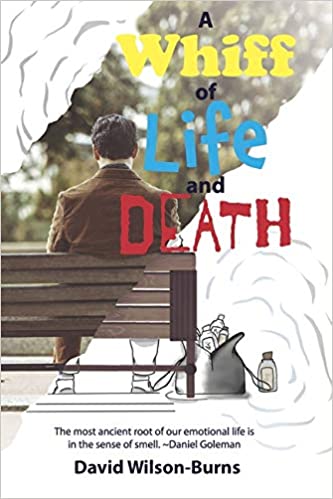 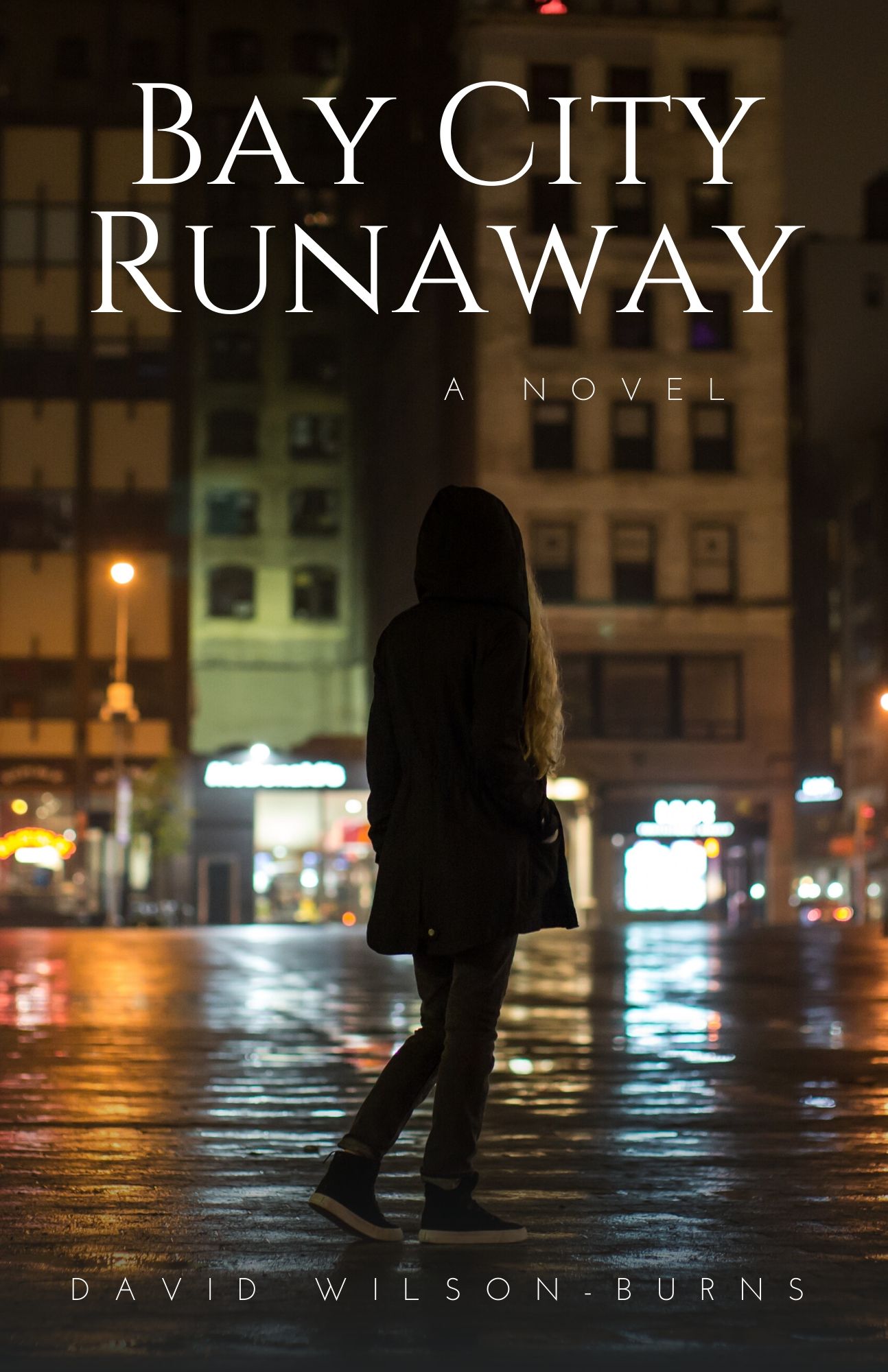